What is Cryptojacking? A Bigger Threat than You Think – Here’s Why 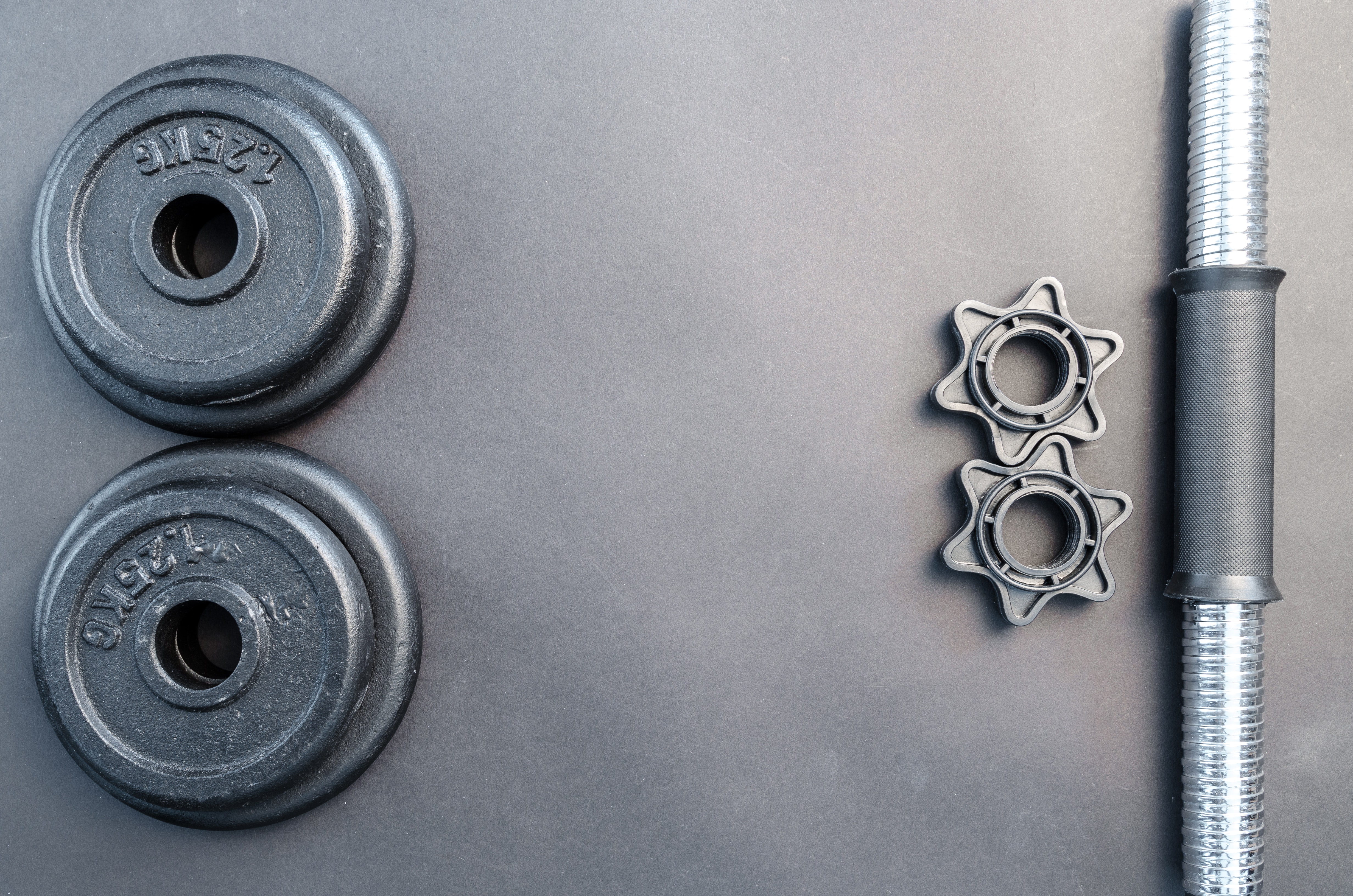 One of the most intriguing cybersecurity trends of the last year has been the sudden decline in ransomware. The file-encrypting attacks have accounted for only 5% of malware payloads in recent months, down from 60% in early 2017. That’s a huge shift in direction for hackers. But just as quickly as ransomware has declined, a new threat has skyrocketed: cryptojacking.

In this post, we look at what cryptojacking is exactly, how it can hurt your business and why it’s so underestimated as a cybersecurity threat.

Cryptojacking is a form of malware that illegally mines cryptocurrency on your computers. It runs quietly in the background, without the user’s knowledge, using your system resources to make money for the attackers.

If you’re familiar with cryptocurrency, then you know it’s not a physical form of currency that you can hold in your hands. It’s digital. And pretty much anybody can mine it, as long as you have enough computing power.

Crypto-miners build vast computer networks to mine the currency. But why spend all that money when you can piggyback on others’ computing resources instead?

That’s how cryptojackers operate. They hijack your company’s machines to churn out valuable cryptocurrency for themselves, and your users don’t suspect a thing.

A growing trend: ‘Cryptomining is out of control’

Cryptojacking attacks increased by 600% between January and August 2017, according to figures from IBM.

Research by Checkpoint found that 55% of organizations around the globe were impacted by illegal cryptomining in December 2017.

Malwarebytes, in its annual security report last year, wrote that “Cryptomining is out of control … By the end of 2017, basically anyone doing any kind of cybercrime was also likely dabbling in cryptomining.”

Why is cryptojacking on the rise?

The rise of cryptojacking naturally followed the skyrocketing value of cryptocurrency in 2017. As the currencies (like Bitcoin) skyrocketed, hackers saw a new window for making money.

But there’s more to it than that.

Researchers believe that ransomware development began to decline because it was no longer as lucrative, on the whole. Despite some eye-popping attacks this year (i.e. the city of Atlanta spending $17 million to recover from a $50,000 ransomware scare), attackers were overall finding it more difficult to generate reliable revenue from their attacks.

Cryptojacking, on the other hand, can quietly infect systems and generate easy money without detection. What’s more, hackers don’t need significant technical skills or money. Basic “cryptojacking kits” can be purchased on the dark web for only $30.

Businesses got smart about ransomware.

As ransomware went “mainstream” over the last few years, many organizations implemented better data backup systems and additional safeguards for preventing an infection. For ransomware developers, this lowered the chance of getting ransom payments from victims.

With Cryptojacking, however, hackers could generate more money with less risk. In an interview with CSO, one researcher explained:

“Hackers see cryptojacking as a cheaper, more profitable alternative to ransomware. With ransomware, a hacker might get three people to pay for every 100 computers infected. With cryptojacking, all 100 of those infected machines work for the hacker to mine cryptocurrency. [The hacker] might make the same as those three ransomware payments, but crypto mining continuously generates money.”

The general consensus about cryptojacking is that it’s less dangerous than ransomware, because no data is being destroyed. That’s technically true. Cryptojacking malware, in its current form, isn’t designed to hold your data hostage or blow up your infrastructure. After all, it’s most effective for attackers when nobody knows it’s there.

But that doesn’t mean it’s harmless, either.

The fact remains: if you have cryptomining malware on your systems, then your systems have been compromised, and there are a host of dangers you need to be aware of.

How cryptomining can disrupt your business

Cryptomining may not cause the immediate destruction of ransomware, but it still poses a serious threat. Here are some of the ways it can hurt your operations.

Cryptojacking malware is typically delivered via one of three ways: through your Internet browsing activity, through email or through system vulnerabilities.

How much money are miners making?

A lot. While there isn’t yet a ton of data on how much money is being made from cryptojacking, a few telling figures show that these attacks can be quite lucrative.

Remember, it’s in the miner’s best interests to deploy cryptomining as part of a botnet – a large network of computers around the world. More computers = more mining. That was certainly the case for the Smominru crypto botnet, which exploited more than a half-million servers across Russia, India, Taiwan and other countries. Cybersecurity researchers at Proofpoint estimated that the operation netted as much as $3.6 million for the attackers.

How to protect your business

So, how do you stop your systems from being bogged down by the malware? Here are some relatively simply preventative measures, which you should already be doing:

Not just a nuisance

Cryptojacking may be merely a “nuisance” for end users, but the reality is that it poses a threat to your business like any other malware does. By bogging down your systems, it’s hurting your company’s productivity, system stability and your bottom line.

The rate of these infections will likely continue to rise as hackers move away from other, less lucrative forms of attack. Taking the right precautions now will greatly reduce the risk of your organization being infected.

Business continuity solutions from Datto can minimize the risk of data loss and downtime after a cybersecurity disaster. Request a free demo today or contact the BC/DR experts at Invenio IT by calling (646) 395-1170 or emailing success@invenioIT.com.