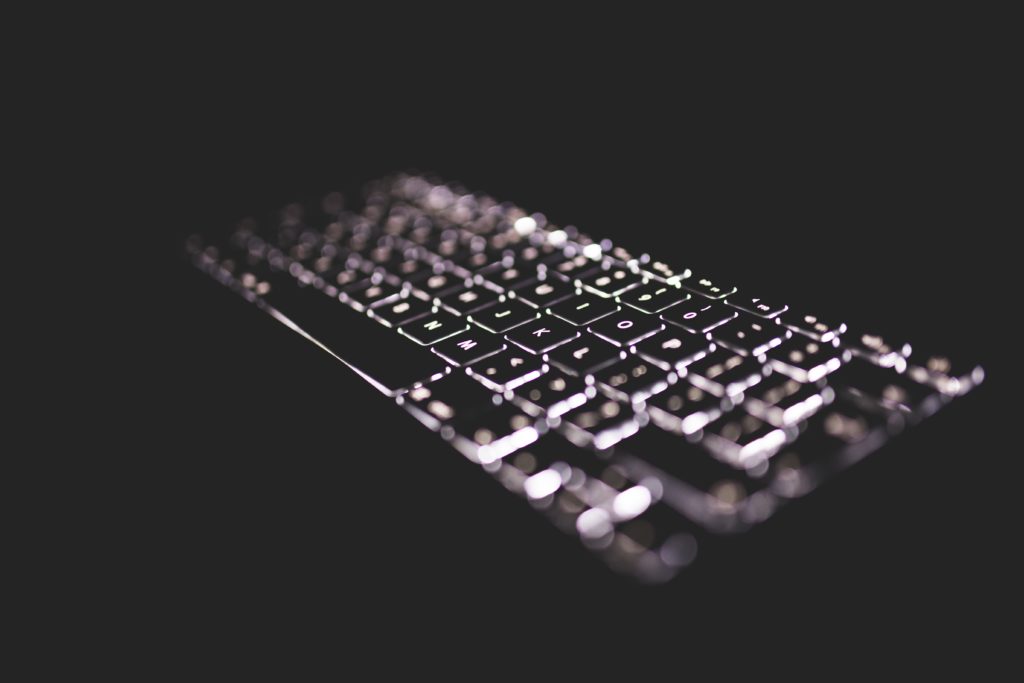 The bad, the ugly, the dangerous types of ransomware

Defining the most encountered types of ransomware

As you know, ransomware is everywhere. It is constantly evolving and new variants are appearing all the time. That said, there are a few common types of ransomware that you should know. We will continue to monitor malware and inform our readers so keep checking the blog.

Most of us have hear of this one. It has been around for twenty years. That said, it really came into the spotlight in 2013 with CryptoLocker. The original CryptoLocker botnet was shut down in May 2014, but not before the hackers behind it extorted nearly $3 million from its victims. Since then, the CryptoLocker approach has been widely copied, although the variants in operation today are not directly linked to the original. The word CryptoLocker, much like Xerox and Kleenex in their respective worlds, has become almost synonymous with ransomware.

CryptoLocker is distributed via exploit kits and spam. When the malware is run, it installs itself in the Windows User Profiles folder and encrypts files across local hard drives and mapped network drives. It only encrypts files with specific extensions, including Microsoft Office, OpenDocument, images and AutoCAD files. Once the dirty work is done, a message informing the user that files have been encrypted is displayed on said user’s screen demanding a Bitcoin payment.

CryptoWall gained notoriety after the downfall of the original CryptoLocker. It first appeared in early 2014 and variants have appeared with a variety of names, including: Cryptorbit, CryptoDefense, CryptoWall 2.0 and CryptoWall 3.0, among others. Like CryptoLocker, CryptoWall is distributed via spam or exploit kits.

The initial version of CryptoWall used an RSA public encryption key, but later versions (including the latest CryptoWall 3.0) use a private AES key, which is further masked using a public AES key. When the malware attachment is opened, the CryptoWall binary copies itself into the Microsoft temp folder and begins to encode files. CryptoWall encrypts a wider variety of file types than CryptoLocker but, when encryption is complete, also displays a ransom message on a user’s screen demanding payment.

The criminals behind CTB-Locker take a different approach to virus distribution. Taking a page from the play books of Girl Scout Cookies and Mary Kay Cosmetics, these hackers outsource the infection process to partners in exchange for a cut of the profits. This is a proven strategy for achieving large volumes of malware infections at a faster rate.

When CTB-Locker runs, it copies itself to the Microsoft temp directory. Unlike most forms of ransomware today, CTB-Locker uses Elliptic Curve Cryptography (ECC) to encrypt files. CTB-Locker impacts more file types than CryptoLocker. Once files are encrypted, CTB-Locker displays a ransom message demanding payment in Bitcoins.

Locky is a relatively new type of ransomware, but its approach is familiar. The malware is spread using spam, typically in the form of an email message disguised as an invoice. When opened, the invoice is scrambled, and the victim is instructed to enable macros to read the document. When macros are enabled, Locky begins encrypting a large array of file types using AES encryption. Bitcoin ransom is demanded when encryption is complete.

The spam campaigns spreading Locky are operating on a massive scale. One company reported blocking five million emails associated with Locky campaigns over the course of two days.

TeslaCrypt is another new type of ransomware. Like most of the other examples here, it uses an AES algorithm to encrypt files. It is typically distributed via the Angler exploit kit specifically attacking Adobe vulnerabilities. Once a vulnerability is exploited, TeslaCrypt installs itself in the Microsoft temp folder. When the time comes for victims to pay up, Tesla Crypt gives a few choices for payment: Bitcoin, PaySafeCard and Ukash are accepted here. And who doesn’t love options?

TorrentLocker is typically distributed through spam email campaigns and is geographically targeted, with email messages delivered to specific regions. TorrentLocker is often referred to as CryptoLocker, and it uses an AES algorithm to encrypt file types. In addition to encoding files, it also collects email addresses from the victim’s address book to spread malware beyond the initially infected computer/network—this is unique to TorrentLocker.

TorrentLocker uses a technique called process hollowing, in which a Windows system process is launched in a suspended state, malicious code is installed, and the process is resumed. It uses explorer. exe for process hollowing. This malware also deletes Microsoft Volume Shadow Copies to prevent restores using Windows file recovery tools. Like the others outlined above, Bitcoin is the preferred currency for ransom payment.

According to ArsTechnica, KeRanger ransomware was recently discovered on a popular BitTorrent client. KeRanger is not widely distributed at this point, but it is worth noting because it is known as the first fully functioning ransomware designed to lock Mac OS X applications.

We will continue to monitor malware and inform our readers. Check back on the blog.

For more help in preventing vulnerabilities from the various types of ransomware, contact us today.