23 Disaster Recovery Statistics You Should Know 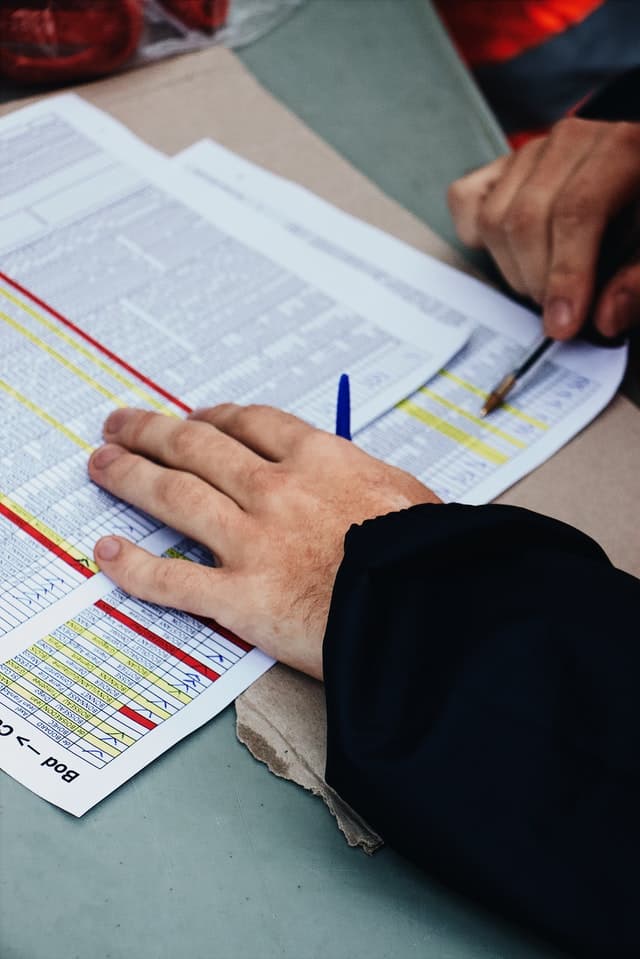 23 Disaster Recovery Statistics You Should Know

Business continuity technologies have come a long way over the past decade, making enterprise-grade data protection accessible to small and mid-sized businesses. But the latest disaster recovery statistics reveal that today’s organizations still face costly interruptions, due to a wide range of threats.

As businesses rely more heavily on their data, IT disruptions have become more costly than ever, leading to idle workers, production stoppages and revenue losses. But even beyond IT, incidents like fire and natural disaster remain dangerous threats that put some companies out of business every year.

Here’s what the numbers say.

1) 54% of companies have experienced prolonged downtime

Operational downtime can happen to any company, at any time. A recent survey found that more than half of businesses have experienced a downtime incident in the past 5 years that lasted at least one full workday (8+ hours). (Source: DataCore)

2) 40%-60% of small businesses never reopen after a disaster

This is one of FEMA’s most startling disaster recovery statistics. 40 to 60% of small companies do not survive a major disaster. That includes events such as hurricanes, earthquakes, flooding and even IT incidents, like massive data loss.

These disasters can permanently close the doors of smaller businesses that don’t have the resources to sustain a prolonged recovery. (Source: FEMA)

Recovery after a disaster needs to happen fast, or the consequences could be too great to overcome. Among small companies that survive a disaster, 9 out of 10 fail within the following year if they’re unable to restore their operations within 5 days after the disaster.

In other words, the longer the recovery takes, the greater the risks of permanent closure. (Source: FEMA)

Despite the risks, businesses are not taking adequate precautions. FEMA found that 20% of companies have no disaster recovery planning in place.

To prevent and respond to a disaster, every business must have a comprehensive disaster recovery plan (DRP). A DRP helps companies understand the risks that threaten their operations and identify solutions that help to avert disruptions and recover quickly when they occur. (Source: FEMA)

This eye-popping statistic illustrates why so many businesses do not survive a disaster. The downtime alone is extremely costly.

Depending on the size of the company, a downtime incident can cost anywhere from $10,000 per hour for smaller businesses to more than $5 million per hour for enterprises. (Source: Datto)

6) Only 2% of businesses recover in less than an hour

Even with the best disaster recovery systems in place, recovery can still take time. For less prepared businesses, it can take days or even weeks, depending on the incident.

Stats highlighted by DataCore.com show that only 2% of surveyed businesses recovered from their last downtime in less than hour. And as we established above, even that single hour can translate into a 5-figure loss. (Source: DataCore)

Data loss is one of the biggest causes of downtime. When data becomes inaccessible—whether due to server failure, ransomware encryption, accidental deletion or other causes—operations can grind to a halt.

And it’s extremely common. 28% of companies reported a data-loss event in the previous 12 months. (Source: DataCore)

8) 19% of businesses have had a recent security breach

Data doesn’t have to go missing for it to cause a disaster. If hackers break into your systems, it can lead to all kinds of security problems, including data theft, privacy concerns or delivery of harmful malware.

Nearly 1 out of 5 businesses reported having a security breach in the previous 12 months. (Source: DataCore)

There are a few likely reasons for this. Small businesses typically don’t invest enough in cybersecurity, and hackers know this. So the vulnerability makes these companies a target. (Source: Verizon)

Here’s another shocker from Verizon’s report. Out of 2,013 reported data breaches, a third of them involved internal actors. In other words: the company’s own employees.

This is compelling evidence that companies need much stronger security controls on their data, not just for outside threats, but also for their own users. (Source: Verizon)

11) 1 in 3 organizations have been infected by malware

Malware can cause a break in continuity when it corrupts your data, crashes your applications or bricks your servers. A third of surveyed companies reported a malware infection in the previous 5 years. (Source: DataCore)

The most common cause of downtime is hardware failure. Server drives, network devices and other components don’t last forever. And when they fail, everything stops.

Among companies that reported downtime incidents, 45% of them said it was due to hardware failure. (Source: Veritis)

Human error is another top culprit for downtime. We all make mistakes, and unfortunately, sometimes those blunders can bring down the whole business.

According to figures from Seagate, 22% of downtime events are caused by human errors, including inadvertent data loss, device mismanagement and other accidents. (Source: Seagate)

14) 5% of disruptions caused by natural disaster

Natural disasters get the big headlines, and they are indeed a dangerous threat that every business needs to be prepared for. However, they are not as common as other downtime events.

Seagate found that only 5% of business downtime is caused by natural disasters. (Source: Seagate)

15) 1 in 5 small businesses infected with ransomware

Ransomware has become a leading cause of operational disruption due to the way it spreads laterally across a network, rendering servers and workstations useless.

In the past year, 1 in 5 small to mid-sized businesses (SMBs) have suffered a ransomware attack. (Source: Datto)

16) 200% increase in downtime costs from ransomware

Downtime caused by ransomware can be extremely expensive, in part because it can disrupt the entire organization. And those costs are rising too.

According to figures from Datto, the costs of ransomware-caused downtime have increased by 200% over the past year. (Source: Datto)

It’s not just your physical on-site servers that you need to worry about. Data loss happens in the cloud too – whether it’s at your data center or in SaaS applications, like Microsoft 365 and G Suite.

37% of small to mid-sized businesses reported losing the data in the cloud, due to incidents such as accidental data loss, overwrites, ransomware and other causes. (Source: Backupify)

For many businesses, it’s only a matter of time. Research shows that 1 in 5 small to mid-sized businesses will experience a “major disaster causing loss of critical data” every five years. (Source: Backupify)

The longer businesses go without their data, the lower the odds of survival. For small companies especially, an extended loss of critical data is often too difficult to overcome.

93% of businesses that were unable to recover their data within 10 days after the disaster were forced to file for bankruptcy within a year. (Source: Ontech)

Small business owners agree that their data is extremely critical to their operations.

In a survey, 70% of businesses admitted “that a single loss in data could have a significant and costly impact on the business.” (Source: Avast)

This is one of the more shocking disaster recovery statistics we’ve seen, though it’s not altogether surprising. Too many businesses are relying on outdated backup technology that is notorious for failure.

Above, we mentioned how 20% of businesses have no DRP or business continuity plan. This follow-up statistic illustrates why that’s so dangerous.

43% of companies that experience a major data loss event go out of business if they don’t have any recovery planning in place. (Source: Avast)

We end with a more hopeful statistic. 96% of businesses are able to fully restore their operations after a data-loss incident if they have disaster recovery solutions in place.

It’s proof that good data backups and recovery planning are extremely effective, when you use the right systems. (Source: PhoenixNap)

Get the protection your business needs

For more information on effective planning strategies and technologies for disaster recovery, contact our experts at Invenio IT. Request a free demo, call (646) 395-1170 or email us at success@invenioIT.com. 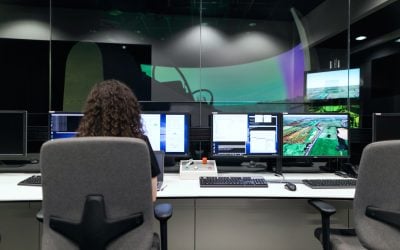 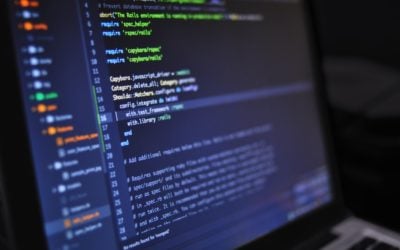