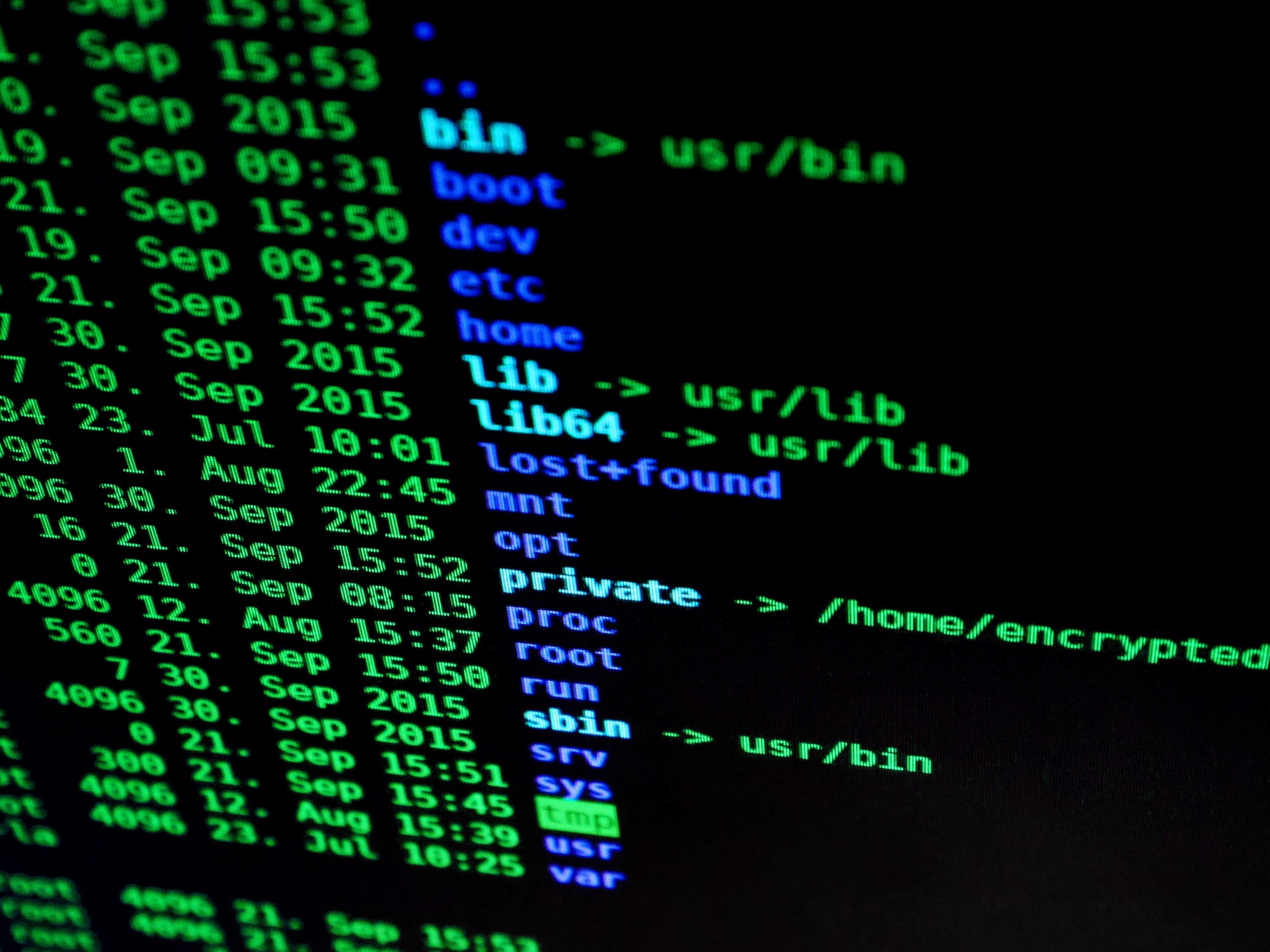 It’s 2018, folks. And if this year is anything like the last, you can bet it will be filled with more disastrous cyberattacks, global ransomware infections and other assaults on businesses of all sizes. Now is the time to configure your Datto firewall settings for optimal protection against all of these outside threats.

What do we mean by “Datto firewall?”

Well, depending on how you’re using the term, you’re probably talking about one of two things:

Below, we address both of these scenarios in greater detail to ensure you’re doing everything you can to block unwanted traffic from entering your network, while also allowing your Datto devices to operate optimally for total data protection.

No discussion of firewalls is complete without a basic explanation of what they are. If you’re not an IT person, it’s worth taking the time to understand what a firewall does and how it protects your network from outside threats.

Your firewall acts like a filter, preventing outside threats from running amok on your network.

When you give a computer access to the “outside world,” whether it’s the Internet or other external networks, you inherently expose it to a host of threats.

In business environments specifically, firewalls can be used in a number of ways for greater control over the incoming and outgoing data. For example, a company could configure the firewall to:

You likely already use other security measures, such as anti-virus software, to prevent things like cyberattacks from infecting your computers. But your firewall can serve as a crucial first line of defense against the data you don’t want coming into your network in the first place.

If you’re adding a Datto BDR, such as the SIRIS 3 or ALTO, or even the DNA, to your infrastructure it needs to be set up properly on your network and must be able to communicate with the Datto Cloud to ensure your data is replicated the way it should be (and also so that your MSP can manage the system remotely).

Be sure to check out the full networking requirements on Datto’s site, but here are some of the essentials you need to know for Datto firewall and network settings.

Unveiled in 2015, Datto’s first networking appliance (DNA) made headlines for its 4G failover and remote configuration capabilities, which enable MSPs to provide better, more flexible service to their SMB clients from off-site. Datto markets the appliance as “everything a network needs in a single, compact device” – and of course such a device requires a dependable firewall to keep threats at bay.

Here are some key specs and features of the Datto firewall and IDPS built into DNA:

Could a dedicated Datto firewall appliance be in the works?

Maybe? But this is purely speculation.

In early 2017, Datto launched its “Datto Networking” division with its acquisition of Open Mesh. This enabled the company to add a suite of networking switches and Wi-Fi access points (built by Open Mesh) to its existing networking offering: the DNA.

There’s no doubt that Datto plans to grow its networking division alongside its BDR suites and other offerings. While the company has not yet announced plans for future networking products, it’s certainly plausible that there could be a dedicated Datto firewall appliance in the works (someday). Datto has become a formidable name for data protection, so there’s no reason to believe it couldn’t compete against other firewall appliance manufacturers like Cisco and SonicWall. But, we’ll have to wait and see to find out.

To take Datto’s BDR solutions for a spin, register for a free demo or request more information by contacting our business continuity experts at Invenio IT. Call (646) 395-1170 or email success@invenioIT.com.