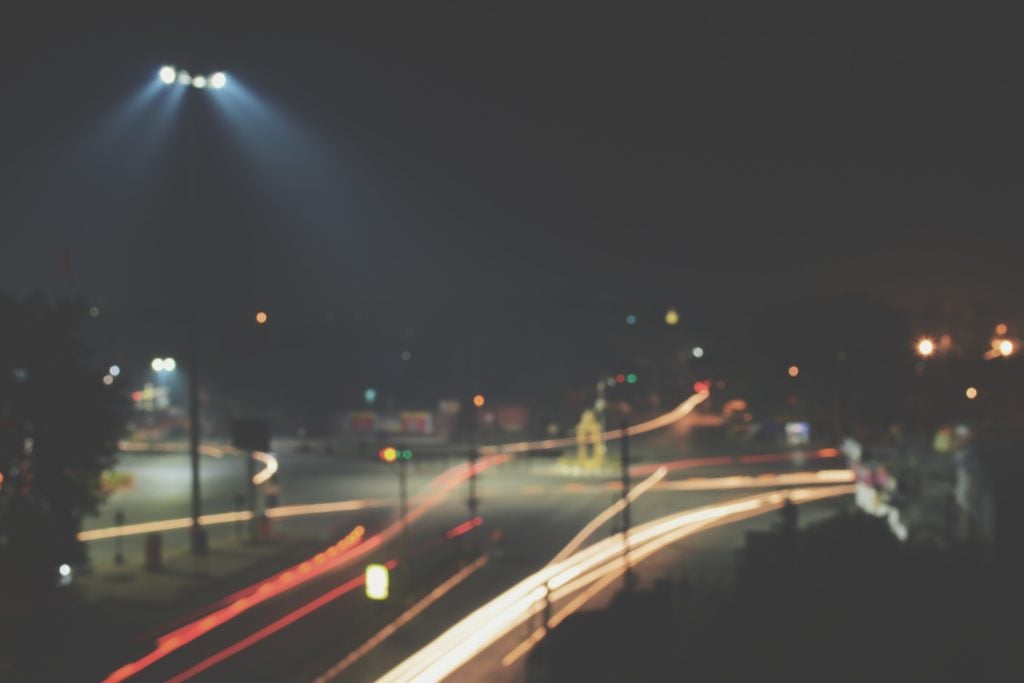 What are the benefits of converged infrastructure?

Many businesses are moving to converged infrastructure as a way to simplify their infrastructure, consolidating disparate IT components into a single hardware stack.

As a market, converged infrastructure is expected to grow 22% this year, compared to 2018, and experts believe this number will skyrocket over the next decade.

But what exactly are the benefits of converged infrastructure? How does it differ from conventional infrastructure, and most importantly: is it worth it?

“With our powers combined ….”

It was a ’90s Saturday morning cartoon in which five disparate “planeteers” would combine their individual powers—fire, wind, water, earth and heart—to form a single planet-saving superhero, known as Captain Planet.

Well, that’s sort of like the idea behind converged infrastructure, loosely speaking. It’s all about the convergence.

Converged infrastructure (CI) converges several common IT components, such as servers, data storage devices and network hardware, into a single appliance from a single vendor.

CI may not “save the planet” a la Captain Planet (though there are some eco-friendly perks we’ll uncover in a minute), but it does offer several valuable benefits for businesses.

First and foremost, converged infrastructure provides a solution for businesses that have large, increasingly complex infrastructures.

In a conventional setup, businesses deploy a wide range of hardware in a data center or an on-premise server room. Servers are connected to networking equipment, data storage devices, and so on – and each component may have its own software for configuration and management.

With CI, all of those components are converged into one package. That’s where the key benefits of converged infrastructure come into play …

Converged infrastructure is all about efficiency.

By converging disparate components into a single, cohesive stack, the infrastructure becomes far easier to deploy.

Convergence removes the complexity of deploying several different components and configuring them all to work together. Converged appliances are typically faster to deploy, because they’re preconfigured and pretested – so they’re often ready to go, right out of the box.

Even besides the configuration, the mere act of connecting everything together becomes much simpler with CI. It’s already integrated, resulting in major time savings for your IT folks (which—spoiler alert—is another key benefit outlined below).

For one, CI appliances are preloaded with unified software for managing everything from a single pane of glass. No more using separate management software for each component. Everything is accessible in one place.

The management software is also intelligent. For example, Hewlett Packard’s ConvergedSystem is built with AI and template-based automation to streamline processes and also rapidly provision resources as needed.

Ongoing monitoring, management and firmware updates are also made easier when they’re unified together in a single converged system.

Faster deployment and simpler management translates into significant time savings for your IT teams.

Hewlett Packard estimates that deployment time is reduced by up to 22% for its converged architecture offerings, in comparison to traditional deployments.

Cisco’s converged infrastructure product, HyperFlex, has reduced deployment time for some companies by up to 80%. Some customers have reported management time savings up to 75%.

These are a substantial savings. And it ultimately means that busy IT teams have more time for other pressing tasks, thus maximizing their productivity: they’re doing more in less time.

Naturally, this leads to one of the greatest benefits of converged infrastructure systems …

As the old adage goes, time is money.

The less time your teams spend on infrastructure deployment and management, the more money the business is saving.

IBM estimates that companies can reduce management costs by up to 50% with its converged PureFlex system. One client of Cisco’s reported a “90% reduction in operational expenditure” by moving to a converged system.

IBM estimates that companies can reduce energy costs by up to 40% with its converged offerings.

Cooling and overall power consumption are reduced by converging several components into a single appliance. Additionally, CI is designed to run more efficiently (a benefit we’ll return to in a minute), so even when it’s handling complex workloads, it uses less power than traditional infrastructures.

Converged infrastructure uses resources more efficiently than traditional systems, which can translate into a significant boost in performance for business processes.

To stay competitive in today’s market, businesses need powerful technologies for processing ever-growing datasets and enabling their teams to work smarter and collaborate from anywhere. For larger companies, that can mean supporting thousands of users across multiple applications, virtual environments and operating systems, all at the same time.

If there are performance issues with any of these applications or processes, then productivity suffers. CI systems maximize performance, so that critical apps and business processes run faster and smoother.

Consider HP’s ConvergedSystem, for example, which features flexible resource pools of compute, storage, and “fabric” in one infrastructure, as well as software-defined intelligence that allows these resources to be dynamically allocated to the needs of the application.

Companies using Cisco’s CI products have reported a 25-fold increase in server performance. Some reported doubling their virtualization speeds. A retail-focused database company said it saw a 66% increase in performance “with the same amount of CPUs and memory.”

Now we’re getting to the heart of the question: is converged infrastructure worth it?

The answer will of course depend on your unique business needs and objectives. But if you’re making an “apples to apples” comparison, i.e. traditional infrastructure vs. converged infrastructure of similar scale, then the benefits listed so far will typically translate into a smart investment, from multiple perspectives.

The cost savings (from faster deployments, easier management and reduced energy consumption) results in a reduced total cost of ownership (TOC). Even if the upfront investment is higher than traditional deployments, the TOC is often still lower in the long term.

The benefits of converged infrastructure also translate into faster time to value (TTV). The improvements in performance and efficiency help to achieve key business objectives faster, adding value beyond the financial return on investment.

Let’s face it – business needs are constantly evolving and expanding. If infrastructure can’t scale quickly enough, it holds back the business and makes growth much more challenging.

CI makes it easy to add capacity and scale resources, without compromising the simplicity and efficiency that converged architecture enables. What does that actually look like in practice? More virtual environments, more complex workloads, more network capacity – it all depends on the unique objectives of the business.

In terms of scaling the actual physical infrastructure – that’s easy too, though some deployments are naturally easier to scale than others. For example, hyper-converged infrastructure—which is a more software-based architecture that uses “white box” hardware—makes it easier to add other components and granular data-center necessities, like data backup, deduplication and so on.

There are a few ways the converged architecture can help reduce the risk of unexpected outcomes.

First, CI makes deployment costs more predictable and straightforward. When you use a piecemeal approach to scaling your infrastructure, you can run into unforeseen issues that delay the deployment and balloon costs.

Second, a unified appliance can also reduce the risk of future problems. Recall that CI appliances are preconfigured and tested at the time of deployment. It’s turnkey. Also, it’s optimized so that everything works together seamlessly, eliminating any issues of compatibility or future misconfigurations. There’s no struggling to mesh together a wide range of software and hardware – it works out of the box, and everything is managed through a central management interface.

What happens when you need help or something goes wrong?

As any IT manager knows, some issues can create a major headache when they require you to deal with multiple vendors for a range of infrastructure components.

One of the greatest benefits of converged infrastructure is that the entire stack is provided from a single vendor. That means that whenever you need service or support, you don’t have to jump through hoops: you’ll only have to deal with one vendor.

This, too, translates into time and cost savings, while also ensuring that problems can be resolved much faster, minimizing the risk of operational disruptions.

When deploying converged or hyper-converged infrastructure, businesses cannot afford to let data backup become an afterthought. An advanced BC/DR solution is essential to ensuring that your entire infrastructure is backed up and easily recoverable.

Schedule a free demo to learn the best practices for backing up converged infrastructure, or contact our business continuity experts at Invenio IT. Call (646) 395-1170 or email success@invenioIT.com.