Who is the US Cybersecurity Operations Team? And, what do they do? 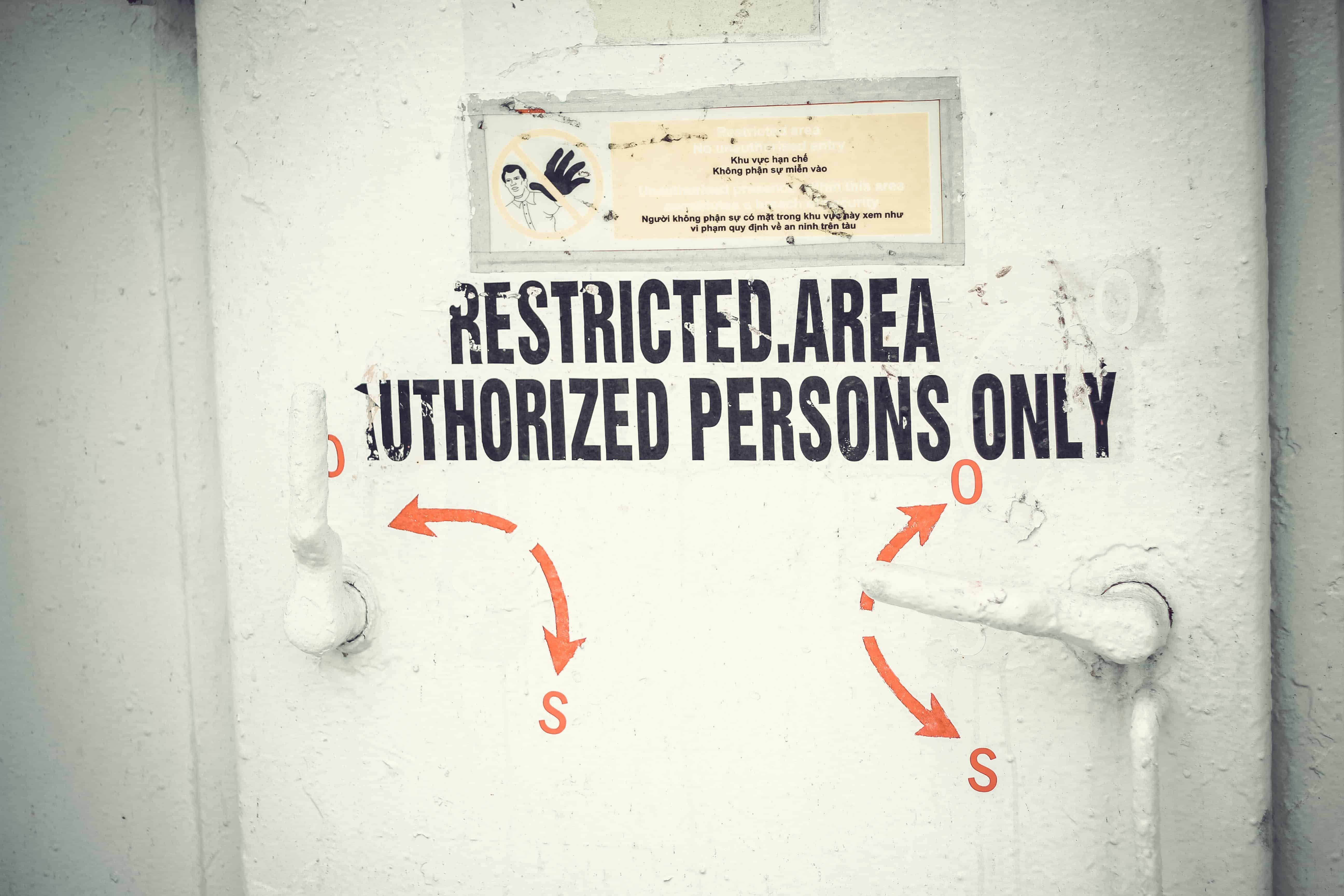 Who exactly makes up the Unites States Cybersecurity Operations Team? And, what do they do? For most, it has been as murky as the cybercrime itself. In a time when everyone is at risk of being the target of a cybercrime, it is important to understand the system and know where to turn for help. That said, here is everything you need to know about who is doing what on the US Cybersecurity team.

The US Cybersecurity Operations Team

While each department has a unique function, they all work together to prevent and protect against cyber crime as well as respond and facilitate recovery from incidents, when needed.

Department of Justice and Federal Bureau of Investigation

These two government entities are the lead for all investigation and enforcement of law as it relates to cyber crimes.

The DOJ, also known as the Justice Department, is a federal executive department of the U.S. government, responsible for the enforcement of the law and administration of justice.

The Department of Justice administers several federal law enforcement agencies including the Federal Bureau of Investigation (FBI). The department is responsible for investigating instances of cybersecurity:

The DHS has a vital mission to secure the nation from the many threats we face every day. They are the lead for all things protection, including cyber security. They employ over 240,000 people in a wide range of jobs, with a singular purpose—to keep America safe. Here are a few of their responsibilities as they relate to cybersecurity.

The DoD is the lead for national defense. The department provides the military forces needed to deter war and to protect the security of our country. The department’s headquarters is at the Pentagon. Here’s what we need to know about the DoD as it relates to cybersecurity.

Among the above-named departments, makes up the US Cybersecurity Operations team. While there are several governing bodies, there is a shared situational awareness that enables integrated operational actions. As a seamless unit, the departments work together to serve and protect the country and its citizens against the risks of cyber crimes. The departments also coordinate with the public, private and international partners to prevent and mitigate threats, while responding to and recovering from attacks, when necessary.

For more information about cybersecurity and protection for your business or institution, please contact us today.