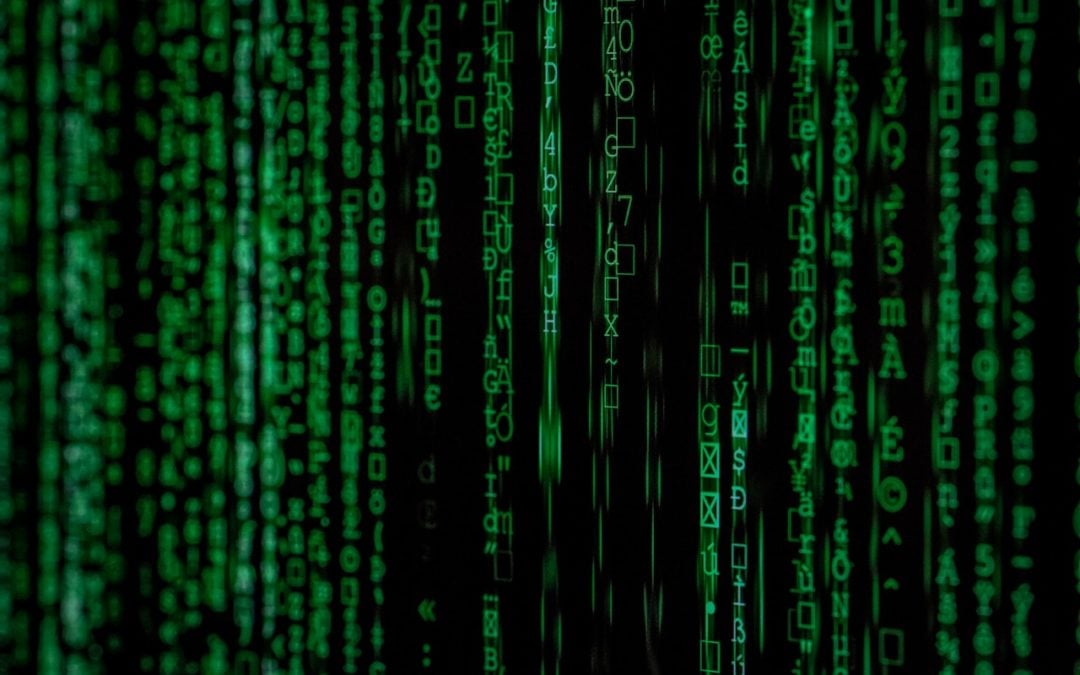 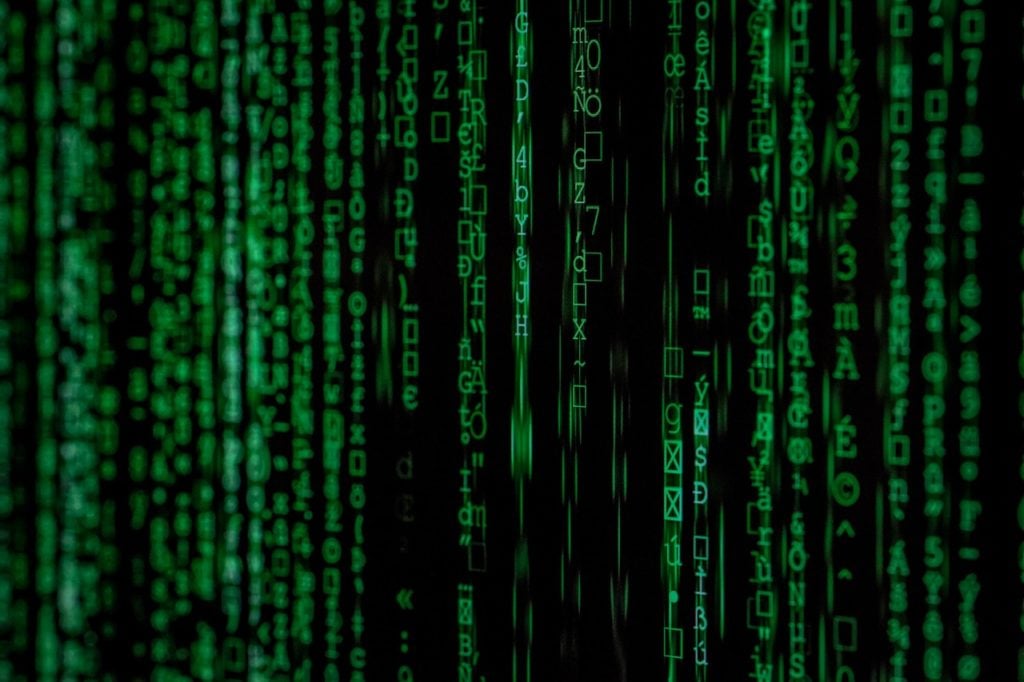 While the overall frequency of attacks has been declining since early 2018, authorities warn that successful infections are doing more damage than ever. Attackers are using new methods to disrupt high-profile organizations, and they’re demanding higher ransom payments.

To help businesses protect themselves against attacks, the FBI has issued several critical guidelines that we outline below, including the need to maintain a “robust system of backups.”

This isn’t the first time that the U.S. Federal Bureau of Investigation has warned businesses about the dangers of ransomware.

In September 2016, the agency released a statement about the emerging threat, which was still relatively unknown in the business world. This was prior to the global attacks of WannaCry and NotPetya in 2017, which affected thousands of systems around the globe.

At the time, the FBI statement warned that attackers were changing ransoms based on the number of hosts or servers infected.

Officials wrote: “This recent technique of targeting host servers and systems could translate into victims paying more to get their decryption keys, a prolonged recovery time, and the possibility that victims will not obtain full decryption of their files.”

Three years later, businesses are more aware of the threat, but the threat has become more challenging. Last week’s FBI statement said, “Ransomware attacks are becoming more targeted, sophisticated, and costly,” and despite a slowdown in frequency, “the losses from ransomware attacks have increased significantly.”

You don’t have to look far to find proof of the FBI’s warnings.

Just last month, one of the world’s largest hearing aid manufacturers was sidelined by a ransomware attack that is on track to cost the company $95 million.

Demant, based in Denmark, hasn’t revealed many specifics, but the company confirmed that its entire IT infrastructure was severely impacted. A full month after the infection, the company has still not fully recovered. The attack has affected nearly all of its operations, from production to order fulfillment. The company expects to spend roughly $7 million rebuilding its infrastructure, while the remaining $88 million would come from lost sales.

It’s the same story at other large companies that have been hit over the last few years. Attacks on companies like Merck, FedEx, Maersk, and Norsk Hydro have resulted in losses of $70 million to $300 million each.

How is ransomware so destructive?

Ransomware is a form of malware that encrypts your files and demands that you pay a ransom to restore the data back to normal. By effectively locking you out of your data, an infection can break applications and render computers unusable.

But it’s not just the loss of data that costs organizations so much money. The deepest losses stem from the impact on operations:

How is all that damage possible?

Consider a typical scenario in which an infection takes root. First, an employee loses access to files. Then, an entire department is locked out. Soon, the entire company is affected. Nobody can access email. Critical applications can’t be opened. Everything comes to a screeching halt.

Experts calculate that the downtime caused by ransomware can cost businesses between $10,000 to $5 million per minute, depending on the size of the company. So if organizations can’t quickly resolve the issue, they face a long and very expensive recovery.

How do infections happen?

Before we dig into methods for preventing an attack, it’s important to understand how and where ransomware infections begin.

The new FBI ransomware statement identifies three primary ways that hackers use to compromise your systems:

Once a computer or server is infected, the ransomware is typically designed to spread outward, infecting as many machines on the network as it can. When pharmaceutical giant Merck was hit by NotPetya ransomware in 2017, all of its offices across the United States were affected.

The FBI has issued several critical recommendations to help businesses reduce the risk of an infection and maintain continuity if an attack does occur.

What about paying the ransom?

The FBI has consistently advised businesses against complying with any ransom demands, for a few important reasons:

That said, when facing especially dire circumstances, some organizations may have no choice but to pay the ransom in the hope that they regain the data they need to function.

Regardless of which route an organization takes, the FBI urges victims to report every ransomware attack, so that criminals can be tracked and held accountable under U.S. law.

For more information on how you can protect your critical data from ransomware and other threats, request a free demo of BC/DR solutions from Datto. Contact our business continuity experts at (646) 395-1170 or email success@invenioIT.com