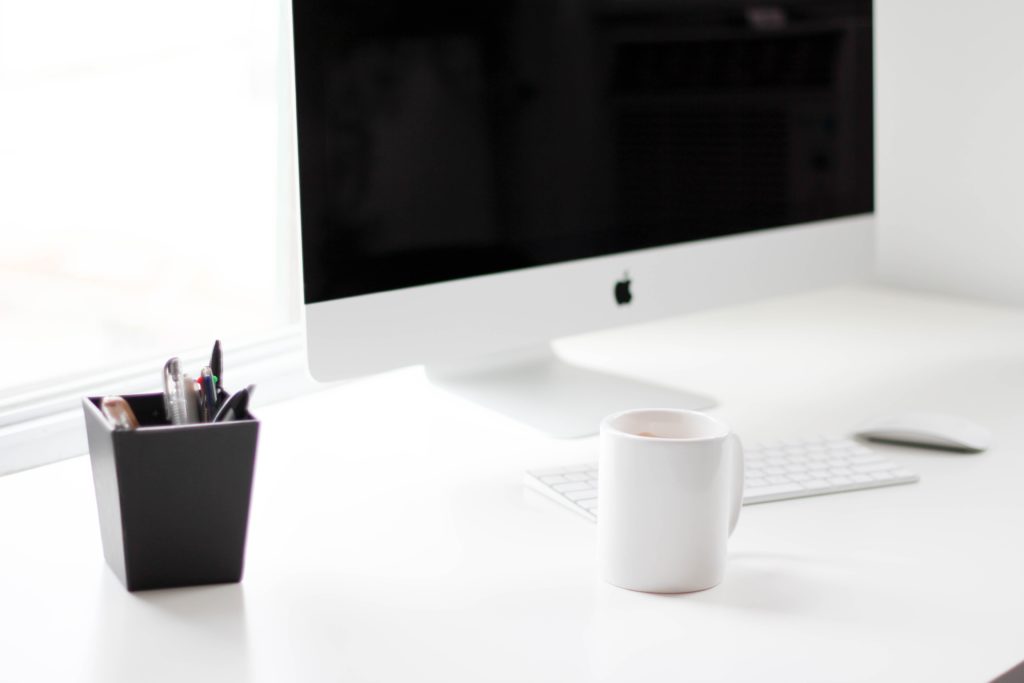 New Malware and Macs (your computer may be in danger)

News of malware and Macs among headaches for Apple.

It is only Wednesday and it is already shaping up to be a difficult week for Apple. First, there are reports that sales are slumping due to a lack of ingenuity and redesign of popular models. What’s more, for the first time ever Mac is no longer “outperforming the market”, meaning sales declined in the US while the US market grew.

However, that is only half the problem for Apple. Malicious malware and Macs are also making the news. While we typically hear about malware infecting PCs, Apple’s OS X is not immune to similar attacks. While less frequent when compared to Windows, Mac malware is certainly out there. In fact, BitDefender Labs, a respected security firm, has discovered that Macs have been exposed to a new malware that offers attackers complete control of infected devices.

The malware is called OSX/Eleanor-A and it is extremely destructive. This new malware gives cybercriminals a backdoor into OS X systems while disguising itself as a regular utility. Once the attackers have embedded a script into a fake file converter application that is offered on many reputable sites offering Mac applications, the attacker will have full control of the machine.

How to combat cyber threats with business continuity

While increasing your cybersecurity investment is never a bad idea, it cannot be your only safeguard. Cybercrime has never been more prolific; there are literally new strains of malware being created every minute. As a result, even the latest IT security solutions are quickly rendered useless. That said, business continuity has proven to be an effective line of defense against crippling malware. While it may not thwart an attack, an effective business continuity plan will empower a business with a readily accessible “backup” plan, replicating servers and data in seconds. When downtime is no longer a threat, a ransomware attack is no longer reason for concern.

Are you interested in learning how business continuity can protect your business against malware? If so, click here for a demo of the latest technology.