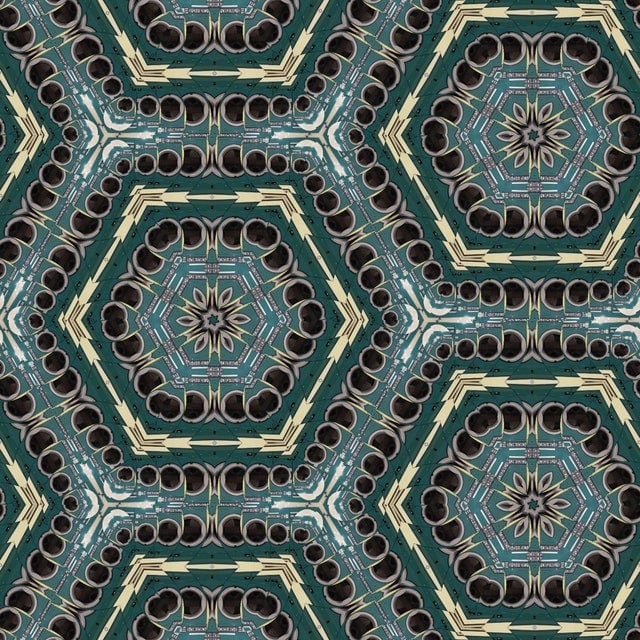 What’s the Difference Between Unified Continuity and Traditional BC/DR?

The key difference between unified continuity and traditional backup solutions is that unified systems are fully integrated technologies. They combine hardware, software and cloud infrastructure to create a seamless business continuity solution, developed by a single vendor.

But that’s only part of the picture.

In this post, we break down the important distinctions (and similarities) between the two types of offerings – and what it means for your business.

In order to understand the differences between unified continuity and conventional BC/DR, it’s worth recalling what the point of it all is: maintaining operational continuity.

What does that mean?

It means that when a disruptive event happens, a business is able to continue operating. Business continuity is the concept of sustaining operations through a disaster, whatever it may be:

Data backups are a key component of continuity, because many of today’s businesses could not function without their data. The importance of that data extends to nearly every corner of a company’s operations, no matter what the size of the business.

But merely having a backup doesn’t always translate into continuity …

Backups are fundamental. But equally important are the mechanisms for restoring them.

If a backup cannot be restored quickly enough, a business will not be able to restore its critical operations. The longer the recovery takes, the greater the challenges (and costs).

So in order to achieve true continuity, protected data needs to be near-instantly available and accessible by the teams that need it most. That’s where the term “business continuity and disaster recovery” (BC/DR) comes into play.

BC/DR refers to the technologies that make continuity possible, providing numerous methods for recovering data, locally, virtually, in the cloud, so that operational downtime is drastically reduced.

As far as deploying those technologies, there are a few ways to do it. So the question then becomes: what are the differences and which way is best?

Traditionally, a robust data backup system involves the deployment of several systems that need to be tightly woven to achieve continuity.

Often, these systems and components are developed by different companies and require a lot of manual configurations to make them work together properly.

Example components can include:

Let’s be clear: these are all very important components. Together, they create a multilayered disaster recovery solution that helps businesses avert a major outage when disaster strikes.

However, it matters how those components are integrated.

While the traditional approach of configuring different BC/DR components together is still common, many businesses can benefit from a more unified approach.

Unified continuity is the concept of unifying the disparate BC/DR components into a single, fully integrated system. It aims to achieve the same end result—business continuity—but with a different approach to the underlying infrastructure.

In a unified system, all the technologies are converged into a single package from a single provider. Much like the concept of converged architecture, unified continuity creates a more seamless BC/DR deployment as all the components are developed by the same vendor.

Let’s look at an example

So for example, let’s say you want to run backup software on your server. You’ve found some really good software, developed by a leading BC/DR vendor. You just need to configure it to work with your server. But that’s just your local backup.

Let’s say you want to add off-site protection by syncing your backups to the cloud. Good news is that your software is capable of replicating backups to a third-party public cloud of your choice, such as AWS. Bad news is that you need to configure it all together.

Now, how about virtual environments? For faster access to your data and applications, you want to be able to boot your backups as virtual machines. Your backup software isn’t quite primed to do this on its own. You need to integrate some additional VM software and rely on a secondary virtual server. And of course add more configuration and complexity if you want to be able to spin up these VMs from off-site.

Once everything is integrated together, you’re left with a pretty good BC/DR system. But it took a bit of effort to get there (and remember: effort = time = cost).

In contrast to the traditional setup above, you would not need to manually configure all those components in a unified system. Instead, it would already be done for you, out of the box.

Consider Datto, for example, which is a leading innovator of the concept of unified continuity. With a Datto SIRIS, everything is fully integrated. You deploy the local Datto backup appliance on-site and choose which machines to protect. Backups are mirrored to the Datto Cloud. VMs can be booted from the on-site appliance or the Datto Cloud (or via a hybrid approach). And everything is controlled through Datto’s management console.

You end up with a similar level of continuity, but via a much more straightforward route. From a configuration standpoint alone, this approach saves a ton of time and money. But that’s only one of the benefits.

There is no single right answer.

While there are clear benefits to a unified solution, this doesn’t mean it’s the right fit for every organization. It depends on the unique needs of the business and the existing infrastructure.

Enterprise businesses with sprawling global infrastructures, for example, may prefer to maintain the “flexibility” of integrating numerous disaster-recovery hardware and software components, despite the inherent complexity.

Small to mid-sized businesses, however, may prefer a unified system that can deliver enterprise-grade continuity without the traditional complexity or cost.

IT managers must carefully evaluate their options to determine the right solution for their DR objectives and budget.

Despite their differences, there are some fundamental ways in which traditional and unified continuity systems are similar. It all circles back to the core objective of continuity.

All BC/DR solutions ultimately aim to keep your business running through a disaster. How your infrastructure achieves that continuity is where the solutions differ, but the end goal is the same.

Even if one type of system ends up being better than the other at achieving each of those goals, the goals themselves are the same.

A closer look at Datto

Datto brands its BC/DR solutions as “unified continuity,” and for good reason. Above, we gave an example of how Datto protects local, cloud and virtual environments with a single, fully integrated system. But that’s only part of it.

Datto’s unified approach eliminates the hassle and complexity of configuring multiple disparate systems. But also, it offers greater dependability and performance, ensuring that businesses are only seconds from their data no matter what the scenario.

In addition to the integrated cloud and VM capabilities, there are several other critical features built into the system. For example, built-in ransomware protection scans for infections with each new backup. Datto’s Inverse Chain Technology creates faster, more resilient backups. And, automated backup verification tests each backup to ensure it can be successfully restored.

All of this is integrated and woven together from the get-go, so that businesses can achieve true continuity beginning with the first backup. That’s a critical distinction that sets Datto apart from traditional BC/DR deployments.

Request a free demo to see how Datto’s unified continuity solutions can bring stronger disaster-recovery protection to your organization. For more information, contact our experts at Invenio IT by calling (646) 395-1170 or emailing success@invenioIT.com.