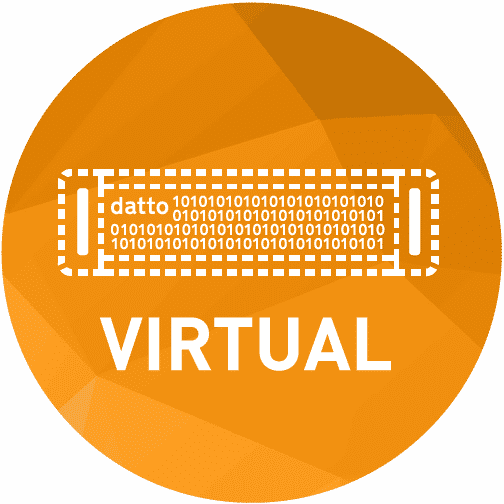 When booting up a Virtual Machine on the network with live network access bridged to the datto’s Primary NIC it is common to encounter difficulty with the VM to have network access.

By powering down the VM and selecting one of the various alternative Networking Controller types available from your Datto Siris web console which is most similar to the driver used in the production environment you will most likely be able to obtain local networking access when the VM is booted.

How to select an alternative Networking Storage Controller type

There are various Virtual Network Adapters to choose from your Datto SIRIS device’s local Web Console under the Advanced Options section available in the local Datto SIRIS web console.

Once a selection has been chosen from the Advanced Options section it will always remain as the chosen networking adapter for your Virtual Machine for all recovery points taken.

Server/SBS 2008 references either the standard version and/or r2.

The only difference between 2008 and 2008r2 is that any 2008r2 machine which was not upgraded from 2008 contains a “SRP partition” which must be protected for virtual machines to boot.

Since this compatibility chart is composed from a list of default drivers installed with these various OSes there are no 32/64bit differences.

All OSes that are Vista/2008 and newer have the Intel Pro/1000 MT Server and Desktop drivers already available therefore would be best selected for these OS versions.

There will always be “exceptions to the rule” and this chart is by no means any definitive configuration settings that should be always used as each and every protected machine has it’s own set of configurations.

The general rule of thumb is to select the Virtualization Network Controller type that is most similar to what is leveraged in the production environment.

From time to time instances in which multiple NICs used for such things as NIC teaming are introduced the VM environment which may require use of the second NIC on the datto.  Alternatively a datto Technical Support Engineer can assist with disabling NICs for the VM other than the primary NIC from within Virtual Box.

We hope this was helped you in Selecting the best Virtual Network Adapter on Datto SIRIS. If you need more assistance, just let us know!