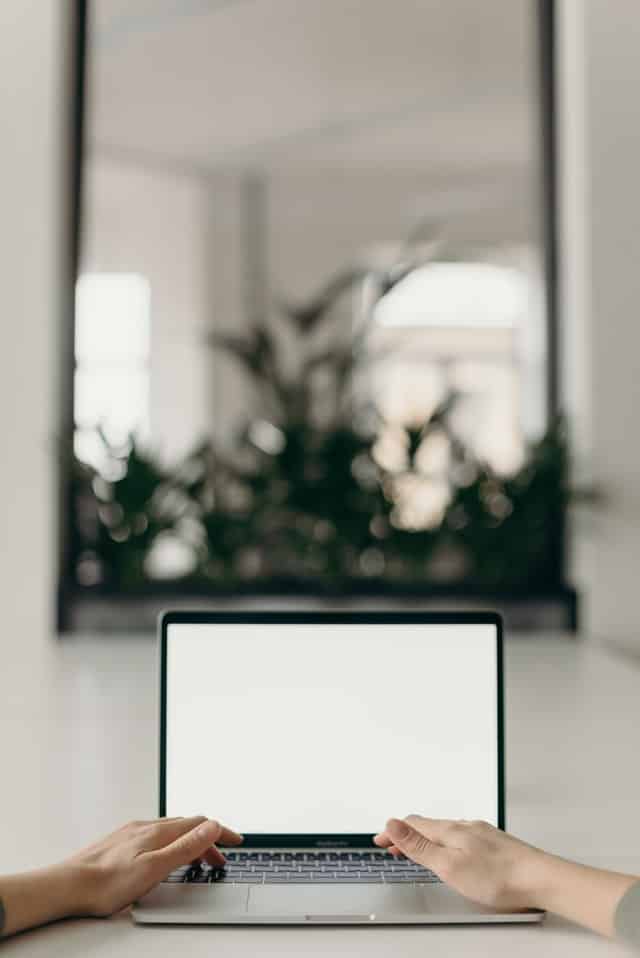 How Data Loss Will Kill Your Startup

Starting a business in the current economic climate may seem risky, but it’s even riskier if there’s no data-backup system in place.

Startup companies tend to be laser-focused on one thing: growing as fast and furiously as possible. In the context of COVID-19, this focus has become even more urgent. New businesses are scrambling to find ways to “make it work” amidst a global pandemic and an uncertain economy.

In the process, many startups are forgetting the need for critical technology deployments, such as business continuity and disaster recovery solutions.

It’s a costly mistake that could come back to bite them.

The importance of data backup for startups

In a previous post, we outlined why data backups for startups are so critical. But ultimately, the risks aren’t much different for any business. A catastrophic data-loss event can disrupt companies of all sizes. But for new, fledgling startups, such an event can literally kill the business.

What’s to lose? Pretty much everything. Consider the consequences of a widespread ransomware attack, which can destroy virtually all the data you have:

Ransomware has sidelined some of the biggest companies in the world, resulting in millions of dollars in losses: Cognizant, Merck, Honda and FedEx, just to name a few.

Even the most well-funded startups don’t often have the resources to sustain such a disaster. For the smallest businesses, it can be a guaranteed death blow.

And that’s only one form of data loss. Startup companies lose data due to accidental deletion, overwrites, hardware failure and numerous other reasons.

So, why the reluctance?

Despite the risks, startup companies often fail to make data backups a priority. Entrepreneurs are often too busy with the everyday responsibilities of running the business. And at smaller startups, they may not even consider the possibility of losing their data.

Some may believe that deploying a BC/DR solution isn’t necessary for startups like theirs, since their companies are still so small. Similarly, some businesses may assume that they can’t afford a business-grade backup system. Or, they may think it’s prudent to put off such investments until after they reach certain growth objectives.

That kind of thinking is what gets startups into trouble.

In truth, every business should begin backing up their data from the moment they begin operating. And the good news is that today’s best BC/DR solutions can equip startups with enterprise-level protection at a fraction of the cost. So, there’s no justification for going without backups.

60% of hacked companies go out of business within 6 months

Cyberattacks alone can be especially destructive for startups, especially when data loss occurs as a result. Statistics highlighted by CNBC show that 60% of small businesses that experience a major cyberattack go out of business within 6 months.

Similar findings show that 40% to 60% of small businesses that lose critical data or systems are forced to close their doors permanently if they don’t have a reliable disaster recovery system in place.

These statistics don’t bode well for startups, which are often already on shaky footing before a disaster even occurs.

Only a few lost files? That kills too

You don’t need a large-scale cyberattack to seriously threaten your startup. Even the smallest data-loss incidents can be extremely destructive, costly and difficult to recover from.

Consider some of these plausible scenarios:

Even the misplacement of one file can be more costly than you might think. Locating and recovering that file can be a drain on productivity, a growth disruptor and a waste of IT resources.

How are startups supposed to grow, when they’re spending all their time putting out little fires, like data going missing?

When the startup closes its doors, no one will point to that data loss as the sole killer – but it can absolutely be a nail in the coffin.

It’s not just the data, either

The costs of losing data (or a painfully slow recovery process) can be costly enough to derail a startup. But the costs don’t end there. Often, it’s the consequences of data loss that make the situation even bleaker.

As CNBC writes, “Factor in additional expenses such as regulatory compliance, attorneys’ fees, technical investigations, and loss of customer revenue and relationships, and ancillary costs associated with cyberattacks can quickly compound for a small business.”

In sectors like healthcare and finance, data is both indispensable and highly regulated. A data-loss event in these industries can deliver a one-two punch: derailing operations and resulting in massive regulatory fines.

‘Murder in the cloud’

One of the most notorious small business deaths from data loss happened in 2014 at Code Spaces – a cloud-based, code-hosting service that provided source code collaboration platforms to software developers.

Virtually the entire business ran on Amazon Web Services (AWS), which would ordinarily be fine – if the company had been backing up their data properly.

On June 18, 2014, the company was hit by “a well-orchestrated DDoS attack against our servers.” But the attack alone wasn’t what sunk the company.

The attack was followed by an intrusion into the company’s Amazon EC2 control panel, where “an unauthorised person” meticulously wiped out a vast amount of data, including backups and machine configurations.

Code Spaces was never able to recover data or refund customers whose work was lost. The financial and reputational damage was too much to overcome. The company was forced to permanently close its doors.

Some reports referred to the incident as “murder in the cloud,” given the act of intrusion and sabotage. But it also served as a lesson for other startups on the importance of protecting data with more robust backup systems, no matter where that data lives.

Hackers get all the big headlines. But a far more common cause of data loss happens at startups and other companies all the time: accidental deletion.

We’re all human, after all. And even the most technically savvy users do it from time to time. But when it happens, it can hinder your operations and drag down your bottom line.

Examples of accidental data loss include:

Again, even the loss of a single important file can be disruptive and costly to recover.

No hardware lives forever. When a server drive dies unexpectedly, it can leave a business reeling.

Hardware failure is the most common cause of large-scale data loss. When it occurs, startups can lose data in two distinct ways:

Larger businesses, and those that have had the time and resources to deploy a more agile IT infrastructure, can usually swap out a failed server drive relatively quickly, whether it’s on-site or a datacenter.

But startups typically aren’t equipped to react that fast, particularly in their early stages of growth. This leaves them vulnerable to a crushing data-loss incident that can set them back for days, weeks or longer.

Today’s startups can’t afford to be derailed by data loss. Small, growing businesses need intelligent BC/DR systems that can rapidly restore lost data, no matter what the cause or the volume of loss.

Choosing a data backup system for a startup can be daunting. There are many options available, and the costs can vary significantly. If you’re comparing solutions for your startup, here are some things to look for:

For startups, as well as most SMBs, we recommend the Datto SIRIS (and ALTO for smaller businesses), which delivers each of the enterprise-grade functionalities listed above and is priced affordably for small businesses.

The important thing is that data backups are taken seriously and that they begin from Day 1. Startup entrepreneurs and their employees put a ton of time, energy and money into making their businesses succeed. To go without data protection is to put it all at risk.

Take a closer look at today’s best data backup for startups and small- to mid-sized businesses. Request a free demo or speak to our business continuity experts at Invenio IT today. Call (646) 395-1170 or email success@invenioIT.com.