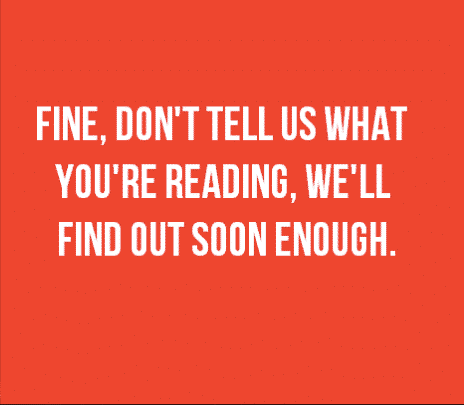 The Hillary Clinton email scandal and her fatal flaws

With Datto in the mix, the Hillary Clinton email debacle is about to come to a head.

As you likely already know, the Hillary Clinton email fire is now a blazin’. Just when we thought things may pass, we learn the FBI investigation has expanded to include another tech company. And, not just any tech company, but the leader in backup and disaster recovery, the company that doesn’t believe in downed servers or lost data (or email files, for that matter)—Datto Inc.

So, what does this mean for Hillary Clinton? Two BIG things:

So, what will come of the Hillary Clinton email scandal? I don’t know if there will be jail-time, but time will undoubtedly tell whether a crime was committed. And, that’s because, anyone who knows anything about backup, knows that no data goes lost at Datto.

If your business is looking for a fail-safe backup and recovery solution, look no further and get a Datto.