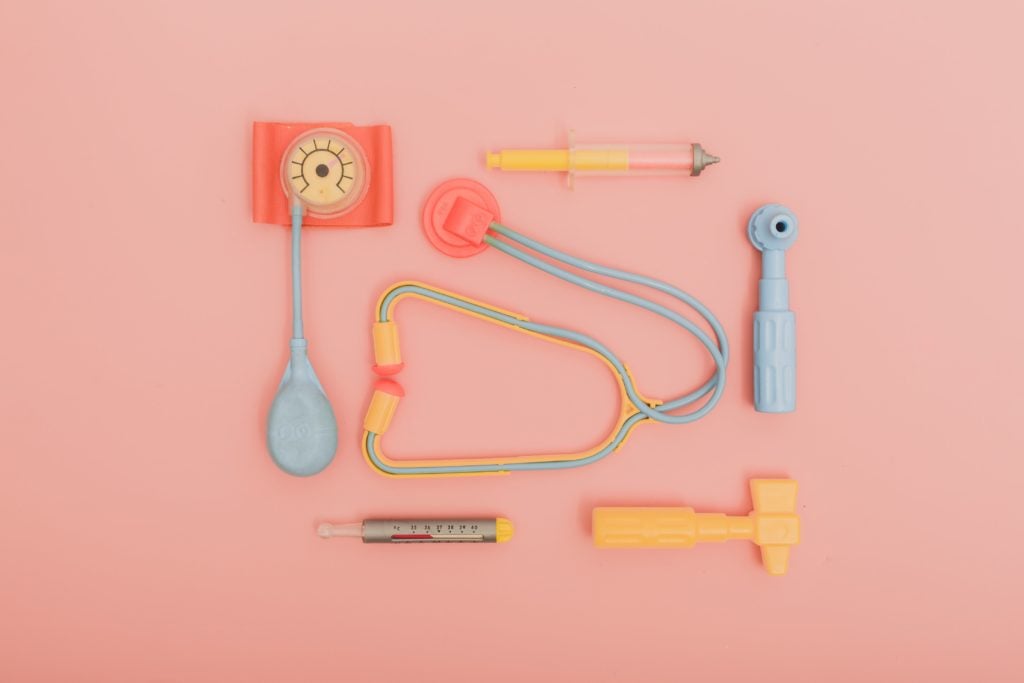 10 Alarming Figures on the Business Impact of COVID-19

We’re only just beginning to see the impact of COVID-19 on businesses around the globe. But already the data is staggering.

With government-mandated lockdowns across the globe, companies in numerous industries are facing massive cuts and closures. Even in sectors that are shifting to remote work, coronavirus is causing major operational disruptions just about everywhere.

In the U.S., one of the biggest initial responses to the pandemic was the shift to remote work. Tech companies like Amazon, Facebook and Google were among the first to encourage employees to work from home. In early March, both Amazon and Facebook announced that some of their Seattle-area employees had tested positive for the virus.

For industries in which working from home is not feasible, COVID-19 has been catastrophic. Businesses have announced massive layoffs, particularly in the retail, hospitality and travel industries.

3) 53% say IT systems were not prepared for this

Businesses have been rapidly adjusting their disaster recovery planning for COVID-19. But most could not have seen this situation coming the way it did. Mandatory social distancing forced businesses to decentralize their operations virtually overnight, with little time to make sure their infrastructure could support it.

Numerous reports show that hacker groups are taking advantage of the COVID-19 crisis. U.S. officials are already seeing an “unprecedented” wave of coronavirus scams. Examples include everything from phishing emails disguised as credit card notifications to malware-laced COVID-19 infection maps.

These threats are making a challenging situation even tougher. Attackers are exploiting employees’ fears and confusion, as well as vulnerable IT systems.

Entire industries are suddenly on the brink of collapse as businesses are forced to close and customers are forced to hunker down at home. On the cusp of a $2 trillion stimulus bill being passed in the U.S., the travel and hospitality sectors have been hit especially hard.

Hotels have been forced to close. Popular resorts have cancelled reservations for their busiest season of the year. International flights have been banned. Airlines like United and American Airlines have cut their flight capacity by up to 85%.

To stay afloat, many companies have had to make drastic cuts:

In addition to letting some employees work from home, businesses are doing everything in their power to keep operations running while also preventing the spread of COVID-19.

For many, it’s not enough to simply say, “You can work remotely.” Businesses need to consider how they can help keep their workers safe, healthy and productive.

American consulting firm McKinsey & Company interviewed hundreds of businesses on how they’re adapting to the crisis. They identified 5 core areas of response, consisting of the following:

The manufacturing sector, often considered to be a gauge of overall U.S. economic health, is bracing for substantial losses. The National Association of Manufacturers said that 78.3% of surveyed manufacturers anticipate a financial impact. More than a third have already faced supply chain disruptions, while many are also struggling to keep their workforce at full capacity.

8) 50% of small businesses at risk of closure

The impact of COVID-19 on small businesses has been especially destructive. With lockdowns in numerous states, many businesses have had to close their doors. And since smaller companies typically don’t have the same resources as large businesses to survive such disruptions, many could be on track to permanent closure in the months ahead.

Even before the coronavirus outbreak, operational downtime was already extremely costly. For small businesses, downtime stemming from data loss and other disruptions can cost more than $10,000 per hour. For larger businesses, that number balloons to more than $5 million per hour, according to figures from Datto.

Given the current situation, these numbers could increase even further. A decentralized workforce, combined with stressed IT systems, create the perfect recipe for a major data-loss event at small to mid-sized businesses (SMBs) – at the worst possible time.

It’s not just businesses who are concerned. The economic impact of COVID-19 is directly tied to how consumers view the crisis and how it affects their buying behavior. Even if the outbreak were suddenly gone and social-distancing laws lifted, businesses still need to be concerned with the lasting financial impact on consumers.

Consumers are already drastically changing their buying behavior, in large part due to government mandates and affected workers having reduced disposable income. The question is: will spending resume once the economy is restored?

What’s the Business Impact of COVID-19?

Businesses need to be prepared for the fact that the fallout from COVID-19 could continue long after the infections begin to diminish.

If your organization is evaluating business continuity systems or work-from-home collaboration solutions during these uncertain times, we’re here to help. Request a free demo or contact our experts at Invenio IT: call (646) 395-1170 or email success@invenioIT.com.