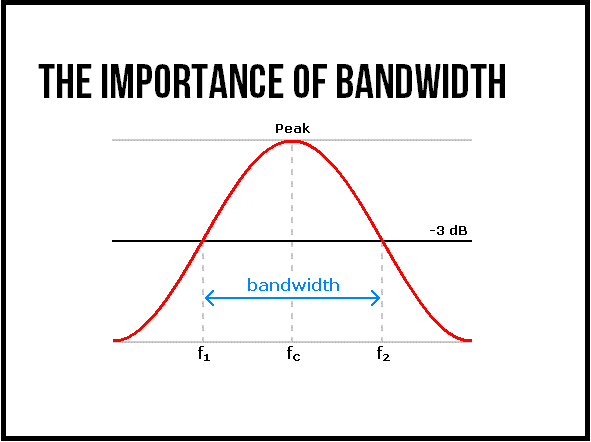 Understanding the role of bandwidth is critically important

Bandwidth is more important than you think.

There are many things to consider, when determining the proper bandwidth. For example, when backing up your data, it is important to keep in mind the transfer rate at which the data is being saved to your backup device. Even if you have a device with plenty of storage space, your data won’t transfer quickly unless your bandwidth is set to the appropriate transfer rate.

Based on transferring data from a 1 terabyte device, let’s compare how long it will take with two different bandwidths (10 kilobytes per second and 10 megabytes per second):

First, let’s convert all the numbers to bytes:

Obviously, Case 2 is a much better option. That said, make sure to pay attention to the units and suffixes involved when discussing bandwidth. Hearing ‘ten megs per second’ can be very misleading because it doesn’t tell you whether or not it’s bits or bytes of data. Remember that 1 byte = 8 bits, so a transfer rate of 10 MBps is equivalent to 80 Mbps, where capital B represents bytes and lowercase b represents bits.

By increasing your bandwidth, you decrease the time it takes to back up your data. Think of it as if you needed to empty a swimming pool; Would you rather empty it with an industrial hose, or a drinking straw?

Lesson of the day? Don’t scrimp on bandwidth as it will cost you time and money. Talk to a professional to determine the proper bandwidth for your business–at Invenio IT, we’re always happy to help.