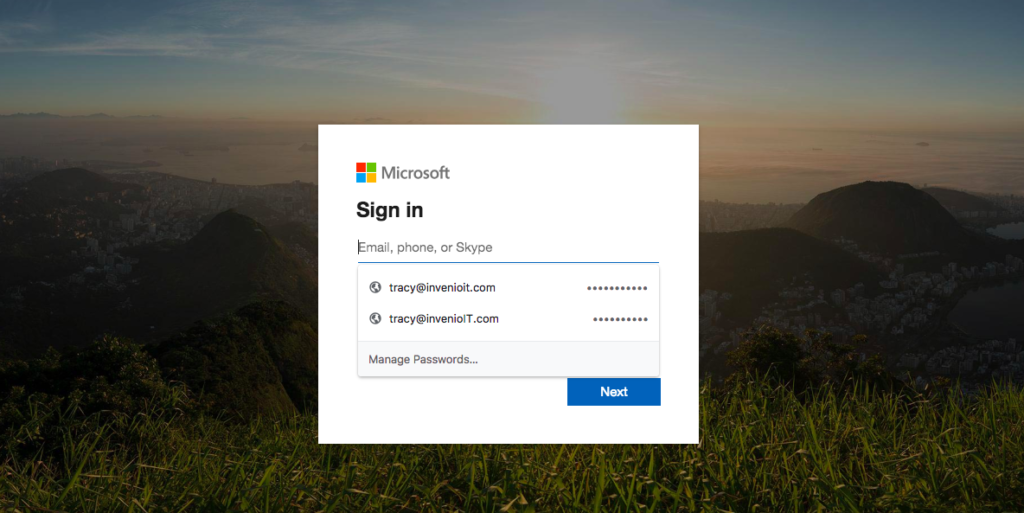 Why Office 365 Backup is a Must for Every Business

IDC has released a new report calling attention to the critical importance of Office 365 backup for protection against SaaS data loss and other risks.

As with other software-as-a-service platforms, Microsoft Office 365 has become an essential productivity tool for organizations, and its adoption rate continues to accelerate. But IDC has found that a staggering number of businesses using the suite have no form of O365 backup protection in place, leaving them at risk of losing data from a number of causes.

Additionally, many users have the wrong impression that their data is automatically safeguarded by Microsoft, when in fact it’s not. While Microsoft has numerous security controls in place to prevent breaches and maintain service uptime, backing up the data is largely the customer’s responsibility.

60% of businesses are unprotected

IDC found that 6 in 10 O365 users are not using any backup system, which exposes them to several serious risks:

Below, we unpack each of these risks to illustrate how they can severely impact businesses of all sizes. But first, let’s provide some context on the state of SaaS and why backup is largely flying under businesses’ radar.

Office 365 is unquestionably an indispensable tool for many organizations. The platform enables teams to collaborate and work from virtually anywhere, providing cloud-based access to Microsoft’s most popular applications, including Exchange, Outlook, OneDrive, Word, Excel, SharePoint and others.

However, as IDC makes clear in its report, “While O365 is fast becoming the center of business productivity, a backup and recovery strategy is just an afterthought.”

IDC’s findings match up with our own experiences talking to customers about Office 365: many have misconceptions about how their data is stored in the cloud and what happens when it goes missing.

Examples of what we hear:

Let’s take a closer look at the ways in which businesses lose data in SaaS apps like O365. Since many users mistakenly assume their data is safe, it’s important to illustrate how easily files get wiped out.

How often do these scenarios really happen? A lot.

According to a survey published by EMC Corp, 80% of companies using SaaS have lost business data. So the common assumption that “it won’t happen to us” is just wrong.

Microsoft vs. the Customer: Who’s responsible for the data protection?

While Microsoft plays a fundamental role in ensuring the availability and performance of O365 apps, the actual data is the customer’s responsibility.

In its report, IDC breaks down those responsibilities side by side to clear up some misconceptions about Microsoft’s role when it comes to Office 365 backup.

Why is there no native O365 backup?

It’s certainly possible that Microsoft could someday offer its own backup and recovery capabilities for O365. But it’s important to keep in mind that when data loss occurs on the customer end, the applications are simply working as designed.

For example, OneDrive is designed to automatically sync your local files to the cloud. Whether they’re infected with ransomware is not (necessarily) Microsoft’s concern – only the syncing is. Just because the files are encrypted does not mean they shouldn’t be synced, at least from the application’s perspective.

Similarly, if a large amount of data is overwritten in O365, due to human error, how would the app know the difference? Once again, the application is simply following the user’s commands. This is a prime reason why an independent backup is needed.

A lack of compliance

In addition to the risk of data loss, some companies using O365 also face unique challenges of staying in compliance with federal regulations.

One critical issue is how long data is retained after an account is cancelled. For many organizations, Microsoft’s retention period falls short.

As IDC explains in its report, “Microsoft offers a 90-day retention policy that does not meet the more stringent data retention regulations for certain industries such as financial services, healthcare, retail, and government.”

These businesses require a third-party backup in order to set their own retention policies and remain compliant with these strict regulations.

An important thing to remember about SaaS environments is you never have complete control over your data. You have access to it, of course, but the infrastructure is out of your hands.

IDC provides several recommendations for selecting an O365 backup solution that eliminates the risks outlined above.

Here’s what to look for:

Backing up Office 365 with Backupify

We like Datto’s Backupify for its robust, automated backup of all O365 data, including OneDrive files, Contacts, Calendars, Exchange and SharePoint.

Backups occur automatically 3 times a day and can be restored instantly to a user’s account or an administrator’s computer. A robust search function makes it easy to locate lost files, and data can be restored at a granular level or via a full restore with all folder structures intact.

Learn more about protecting your Office 365 data with Backupify. Request a free demo or contact our business continuity experts at Invenio IT. Call (646) 395-1170 or email success@invenioIT.com.